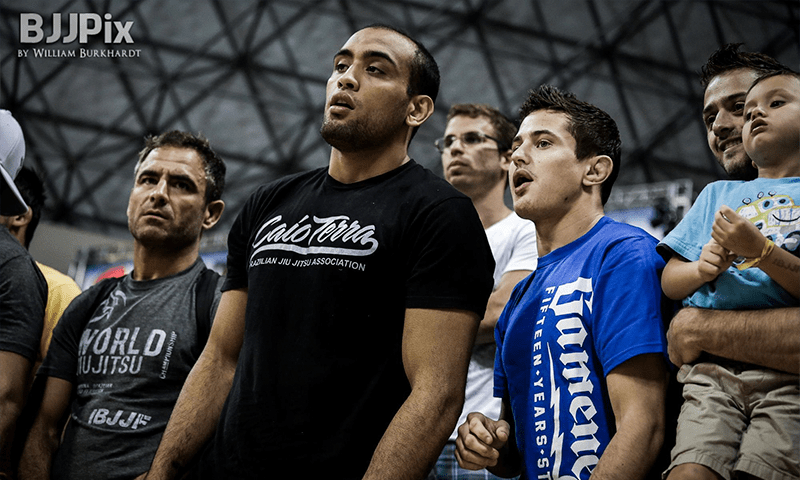 Our leader and mentor, Professor Caio Terra had not been feeling well all of 2014 and on the last day to withdrawal he made the right decision to not compete. Despite feeling miserable the week of worlds nothing could keep him away and he made the trip down, coaching just about every one on the team! Matt Allen, Marco Zulauf and Milton Bastos also made it down to support the team.

In the end every one fought extremely hard and most of the team made it deep into the brackets. Yuri, coming off an impressive pan american championship fought well and made the podium finishing 3rd. As a 23 year old black belt, his future looks extremely bright and we are happy that he calls IMA home!

Congrats to everyone who competed, and a huge thanks to everyone at IMA for all the support. Next up, no gi worlds!!