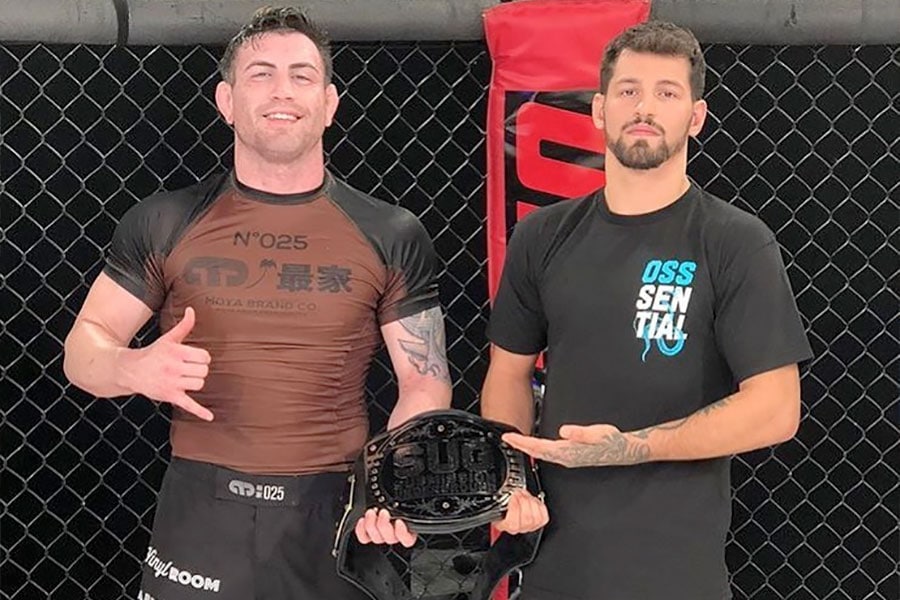 This was a rematch of their last match in July where Mason was awarded the victory via verbal tap. After the match controversy ensued as Craig felt that grunted should not be considered a verbal tap. By in large, the internet agreed with him. Mason did not let this phase him and immediately agreed to a rematch.

This time around it was definitive, in the second OT round, Mason was able to secure a choke forcing Craig to tap! Congrats to Mason Fowler on defending his title, truly a champion on and off the mat!