San Jose Ca’s World Class Brazilian Jiu Jitsu Instructor and Champion Flavio Meier says it best  “Cherish the memories”` Celebrating all of Caio Terra, Flavio Meier and Augusto “Quiexinho”‘s student’s hard work and determination especially those who most recently received their stripes. As we all work towards the future and progression we take a look […]

San Jose, CA’s very own Caio Terra is yet again a featured in an advertisement for a major jiu jiutsu tournament.  Caio Terra was previously featured on the 2011 No-Gi Worlds. This time IMA’s Head Instructor, Caio Terra is featured wearing the jiu jitsu gi he auction for charity in the advertisement of the Pan […] 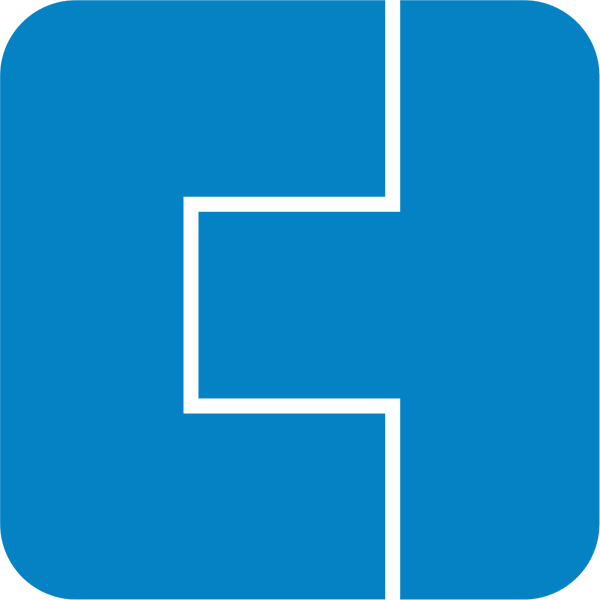 CAIO TERRA ACADEMY (408) 396-3223 FREE 3 DAY TRIAL!
At the Caio Terra Academy located in San Jose, California, we believe in the one team philosophy! Regardless if you are a world champion or taking your first class, our instructors are there to help you along your way. Everyone is welcome regardless of affiliation, fitness or skill level. Come in today and see all we have to offer! *Free Trial available to bay area residents only