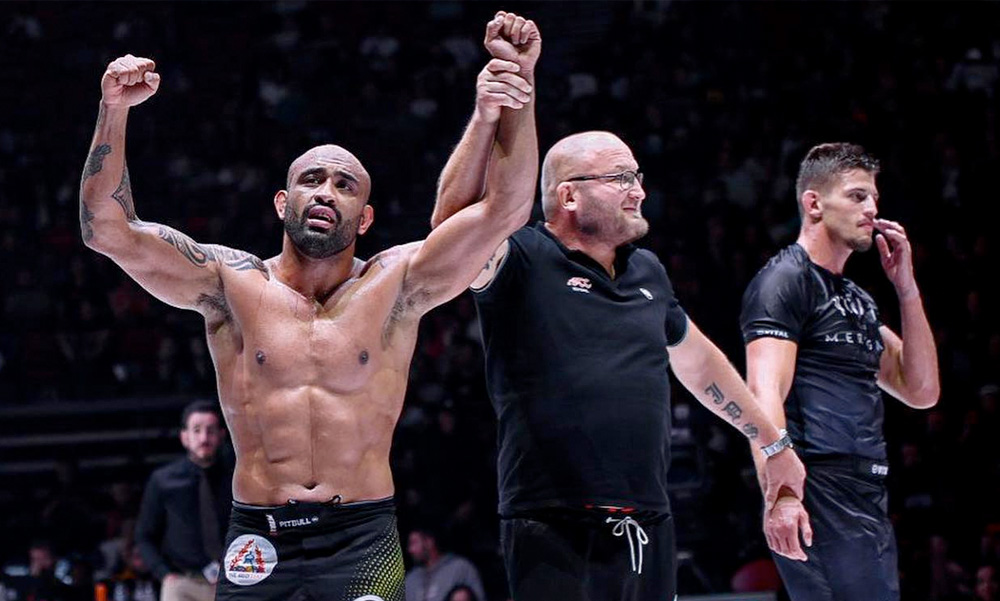 This was one of the biggest events in Jiu Jitsu history and expectations were high for both athletes. On day one things did not go according to plan. Mason, who had been training for this moment for 2+ years came up short in his second match. Everyone, including Mason, was shocked but on the mats as in life, sometimes things happen. For Yuri on day he won his first match and lost a controversial decision.

On day 2 Mason, who was a little banged up from the day before, deferred to Yuri for the open weight, absolute division. When Yuri's bracket came out we knew it would not be an easy road. With that said, we also knew that if Yuri fights his hardest, no one can beat him! After beating Lachlan, Nicky Rod, and Cyborg, Yuri had a rematch with Nicholas Meregali. Less than 24 hours earlier Meregali got the decision win over Yuri and this left a bad taste in his mouth. When time had expired in regualtion, Yuri was up on points and was crowned the 2022 Absolute Champion.

Congrats Yuri!!!! An Amazing accomplishment in a legendary career.